All about electronics appliances and gadgets

The GeForce RTX™ 2060 is powered by the NVIDIA Turing™ architecture, bringing incredible performance and the power of real-time ray tracing and AI to the latest games and to every gamer. RTX. It is made for gaming with a different experience. GeForce RTX™ graphics cards are powered by the Turing GPU architecture and the RTX platform. This gives you up to 6X the performance of previous-generation graphics cards and brings the power of real-time ray tracing and AI-powered DLSS 2.0 to games.

In February 2021, Nvidia committed to reissuing some of its older GPUs – namely the RTX 2060 and GTX 1050 Ti – to give gamers a couple of low-cost options that scalpers or crypto miners (hopefully) won’t see much use for during the chip shortage. The company is following through on at least part of that promise by releasing a new variant of the RTX 2060 that has 12GB of video RAM, doubling the memory of the standard configuration originally released in 2019.

Nvidia says that various models should become available starting Tuesday, December 7th. The specs for revised Founders Edition GPU are available right here. Note the slightly higher base clock speed and the slightly increased CUDA cores (2,176 versus 1,920 in the standard RTX 2060). Its specs looks similar to the RTX 2060 Super in some ways.

Nvidia didn’t share a starting cost for the 12GB RTX 2060 Founders Edition, though it told The Verge that “it is a premium version of the RTX 2060 6GB and we expect the price to reflect that.” The RTX 2060 6GB launched in 2019 for INR 26000. It also shared that OEMs will be making their own custom versions of the 12GB RTX 2060. We’ll update this post once we hear back about pricing info for various models.

Having this card is great for people who’ve felt the burn of GPU restocks not going their way and who don’t want to give in to paying ridiculously high prices in the secondary market for cards that shouldn’t cost that much in the first place. The RTX 2060 won’t be great for running games with ray-traced graphics (despite it being capable of the feature), but with its power, most games should run well on medium graphical settings at 1080p resolution. 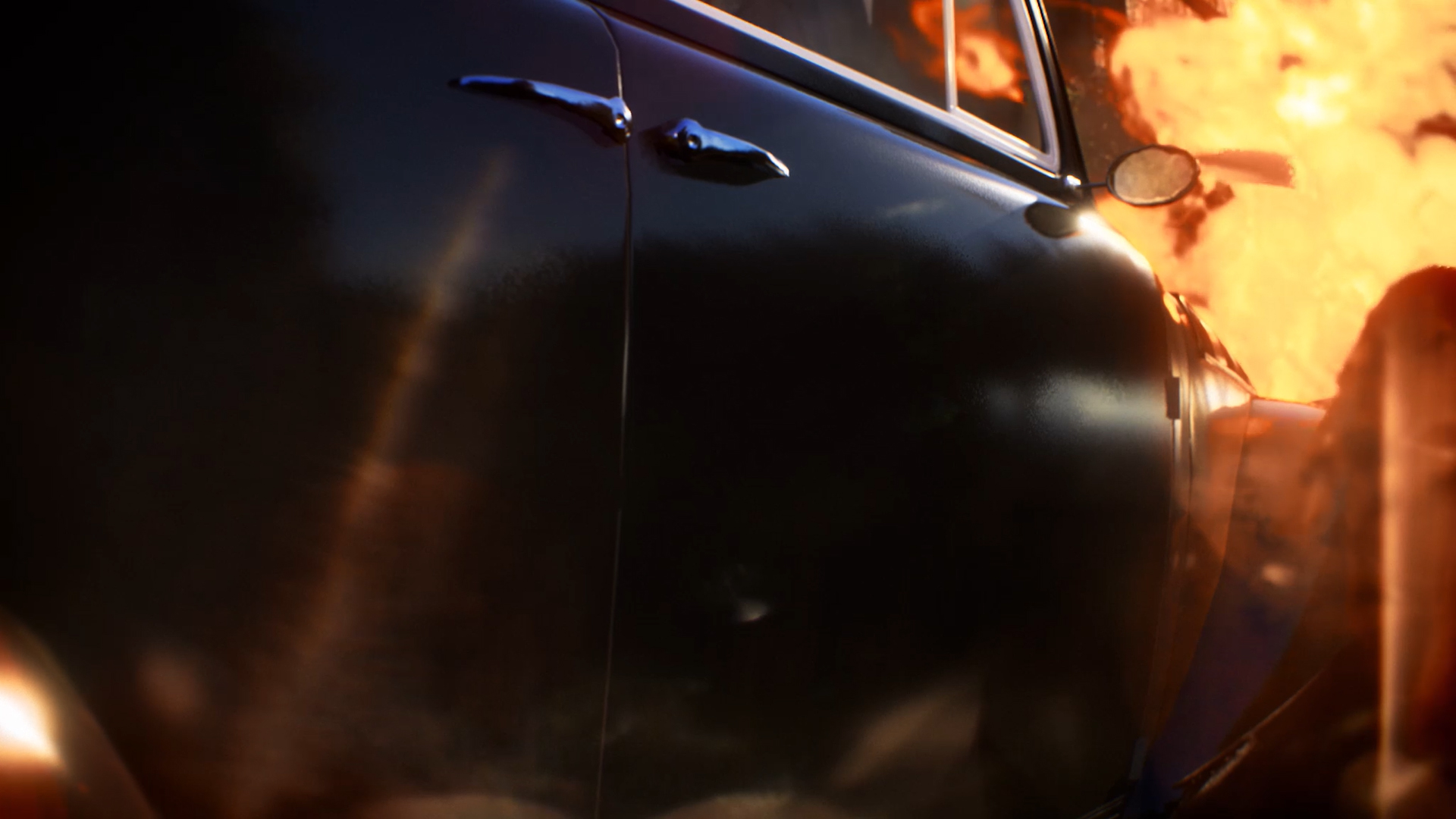 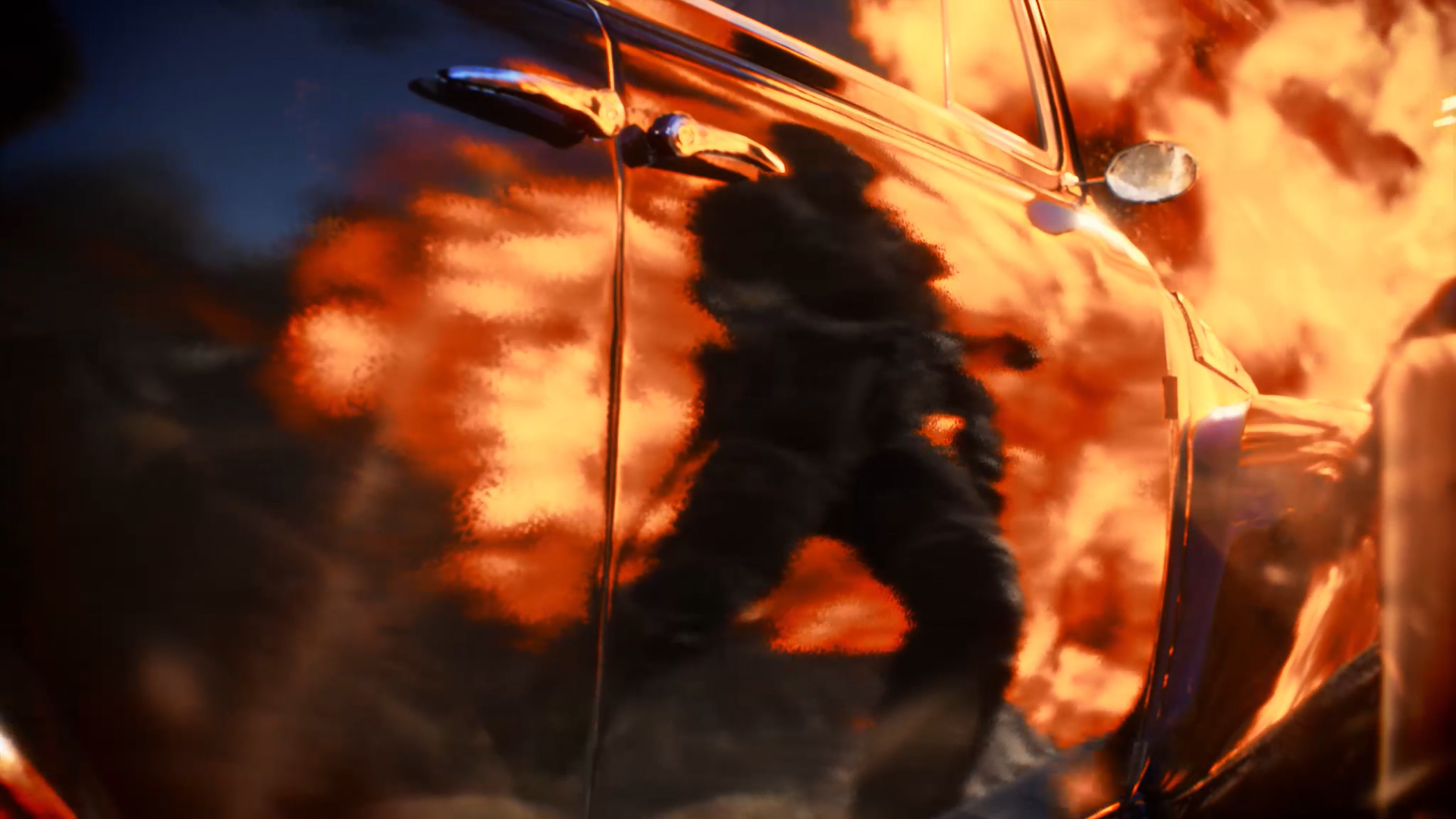 The PC market is one of many areas that has felt the sting of the chip shortage, spurred by the global pandemic. Things like graphics cards and consoles are still in high demand, despite no longer being new to market. And with many of the RTX 30-series GPUs already costing a premium at retail, it has become tough to buy what you want, and to do so at a normal price. Many retailers are zeroed out of stock completely, and bots and eagle-eyed shoppers (most of whom hope to flip the products for a profit) will likely beat you to it.

We are skeptical that Nvidia releasing one entry-level (at this point) GPU can help to reverse the tide of the price-surged secondary market. But the best part and what we are happy for is that it’s trying. 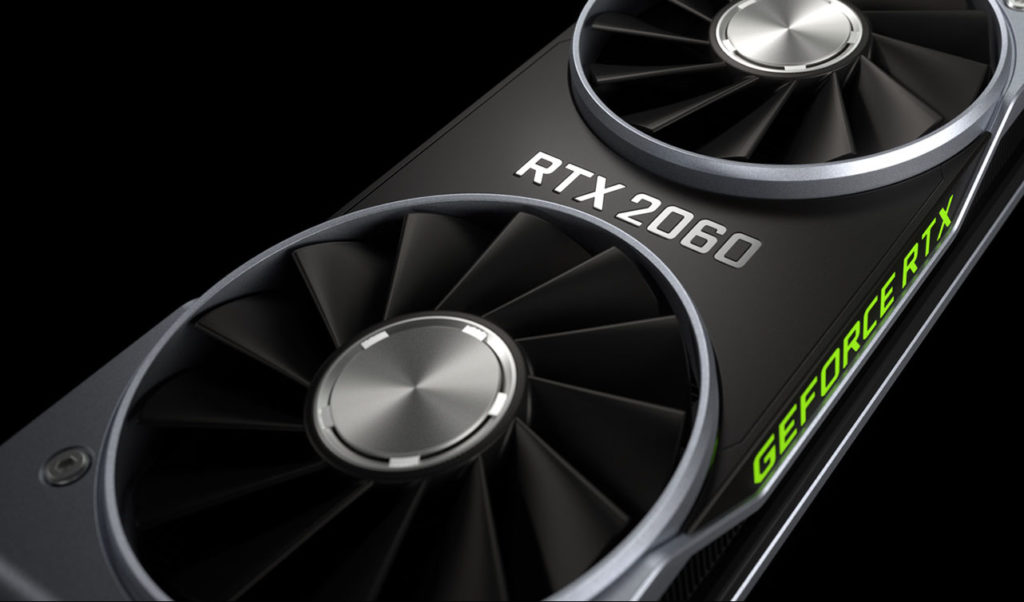 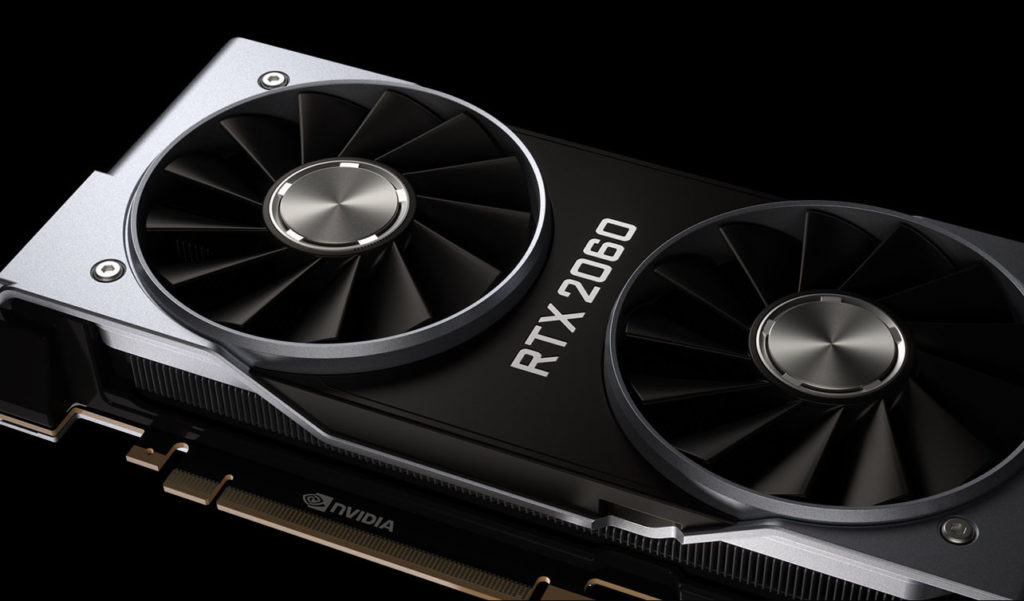 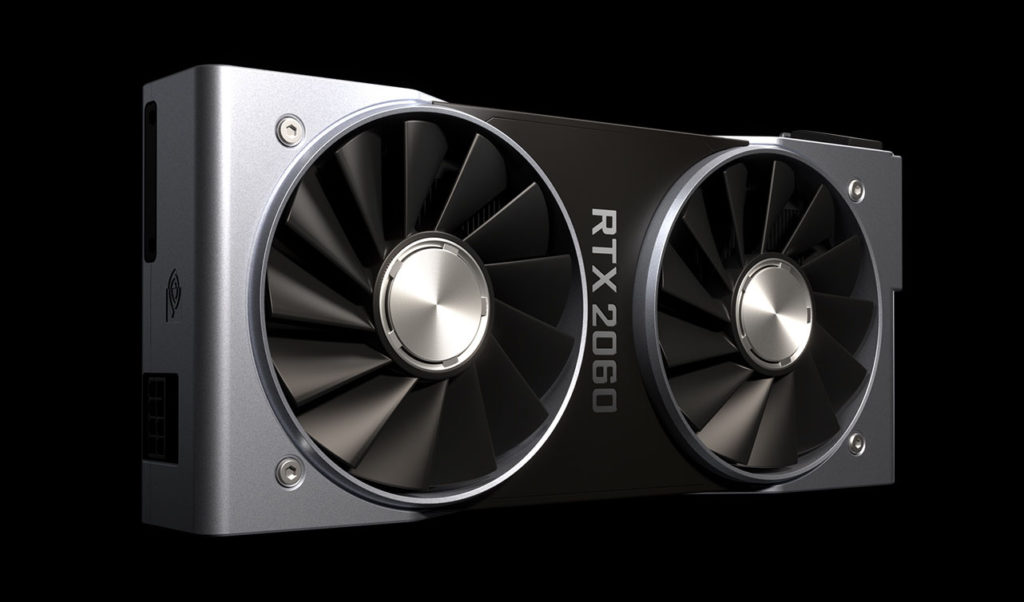 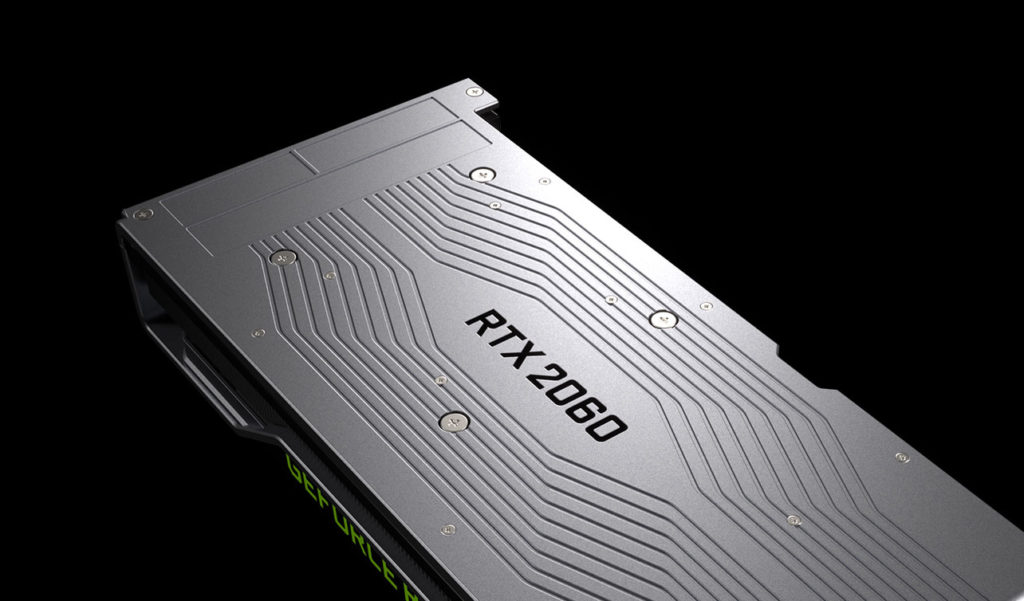 GoWarrantyhttps://www.gowarranty.in/
GoWarranty provides extended warranty and repair services, so your appliances or devices keeps delivering the best performance and you can focus on what is important for you. We cover all electronic products and our protection plans are widely available across electronics stores and online marketplaces.

sonali singh
Writing this review after an excellent service by GoWarranty. I purchased this for my Brother Colour Printer. It developed problems after the manufacturer warranty expired. GoWarranty was very easy to work with and repaired the printer perfectly. Excellent value for money and will highly recommend it.

offers plywood
Writing this review after an excellent service by GoWarranty. I purchased this for my Brother Colour Printer. It developed problems after the manufacturer warranty expired. Onsitego was very easy to work with and repaired the printer perfectly. Excellent value for money and will highly recommend it.

Anjali Sharma
The site setup works to provide Extended Warranty and damage protection for your electronic devices like laptop, mobiles, hard disks, printers, televisions, gaming consoles, AC, refrigerator, audio systems etc. to protect your devices even after the expiry of your manufacturer’s warranty.

shivam sharma
I bought an air purifier and subscribed to GoWarranty extended care service. Within 1 year I faced a problem and I availed the warranty service. Their customer support is so friendly and their service is great as they repaired my purifier within the given time period.

Sumit Saxena
The level of service was so good. The staff was professional, and charges are affordable. Me and my freinds are using their services and everyone is really happy, For me its a blessing.

The Sonos Sub Mini amplifies your Sonos sound system, but is it worth it?

This website uses cookies to improve your experience while you navigate through the website. Out of these cookies, the cookies that are categorized as necessary are stored on your browser as they are essential for the working of basic functionalities of the website. We also use third-party cookies that help us analyze and understand how you use this website. These cookies will be stored in your browser only with your consent. You also have the option to opt-out of these cookies. But opting out of some of these cookies may have an effect on your browsing experience.
Necessary Always Enabled
Necessary cookies are absolutely essential for the website to function properly. This category only includes cookies that ensures basic functionalities and security features of the website. These cookies do not store any personal information.
Non-necessary
Any cookies that may not be particularly necessary for the website to function and is used specifically to collect user personal data via analytics, ads, other embedded contents are termed as non-necessary cookies. It is mandatory to procure user consent prior to running these cookies on your website.
SAVE & ACCEPT
Go to mobile version